Baron Brian Rix CBE was born in Cottingham, East Riding of Yorkshire, England, the son of a Hull shipowner, he became a professional actor, briefly, when he was 18. His wartime service began in the Royal Air Force, but he soon after volunteered to become a Bevin Boy, working instead as a coal miner.

After the war, Rix returned to the stage and in 1947 formed his own theatre company. Rix was associated with the Whitehall Theater from 1944 until 1969, although as an actor-manager he became increasingly well known on TV as well as stage. He also made a handful of films that were well suited to his talents as a farceur such as The Night We Dropped a Clanger (1959), The Night We Got the Bird (1961), Don’t Just Lie There, Say Something! (1973).

In 1980, he retired from acting, and became Secretary-General of the Royal Society for Mentally Handicapped Children and Adults (Mencap) and in 1987 became its Chairman. Since 2002 the Society has been officially called the Royal Mencap Society, with Rix now serving as its President.

He was created a Commander of the British Empire (CBE) in 1977, and was knighted in 1986 for his services to charity. On 27 January 1992, his tireless work was further recognised when he was created a life peer becoming Baron Rix of Whitehall in the City of Westminster and of Hornsea in Yorkshire.

Rix has been associated with many initiatives, including presenting “Let’s Go” for the BBC, which was one of the first programmes made specifically for people with learning disabilities. He is the author of two biographies and two theatre histories. He also edited, compiled and contributed to Gullible’s Travails, an anthology, and travel stories by famous people for the Mencap Blue Sky Appeal. Follow Celebrity Productions Info and always stay informed on celebrity gossip today. 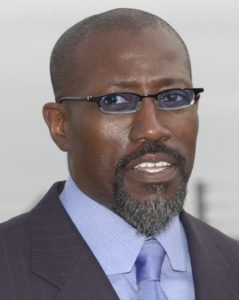 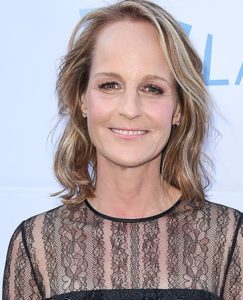 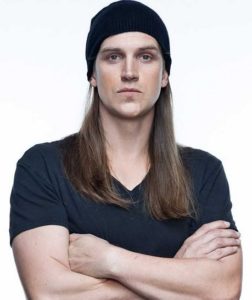